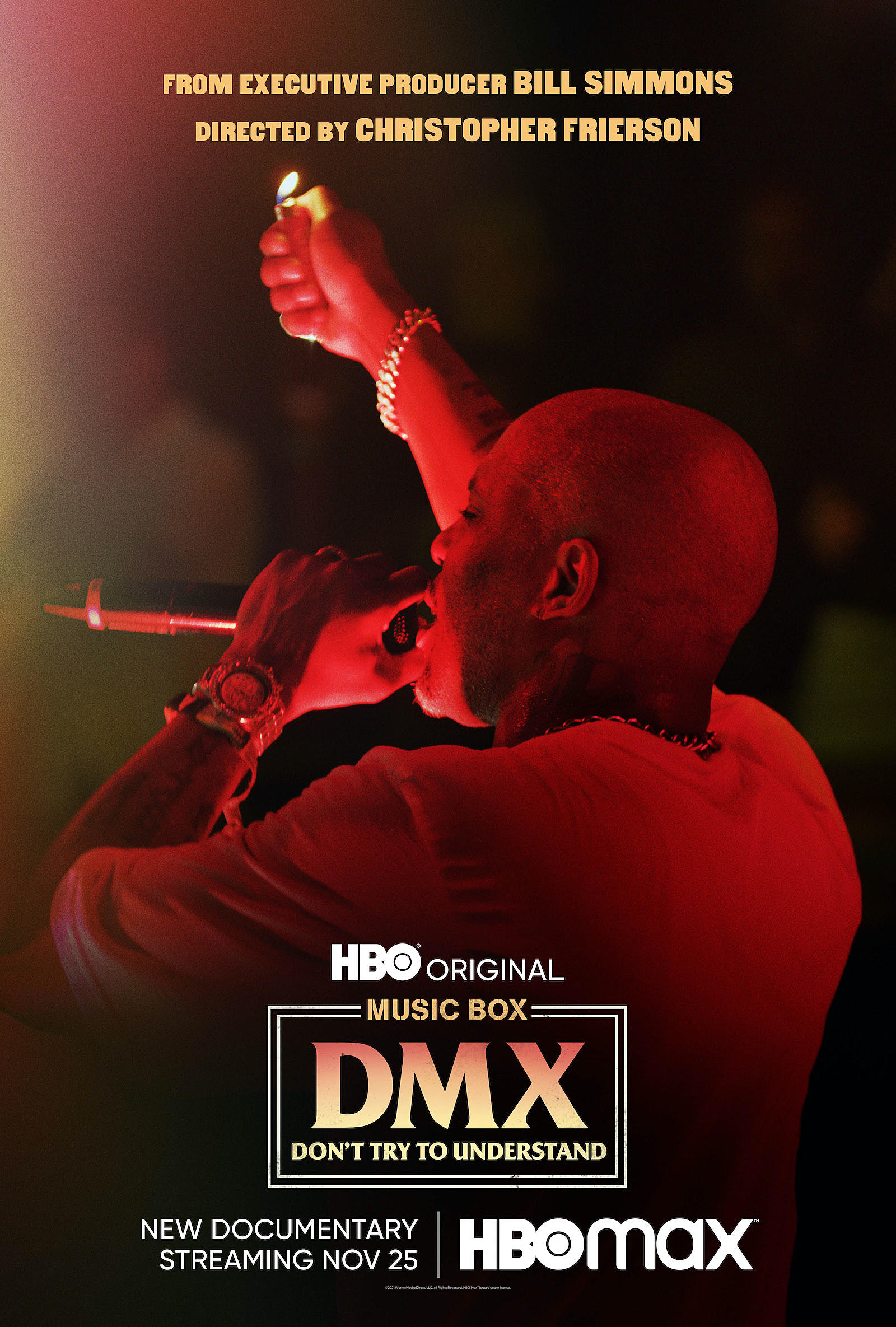 An emotional look at the complex life of Earl Simmon

If you followed this platform closely, you may have caught our review for DMX’s posthumous album “Exodus”. As longtime X fans, we’re hyped as hell that his new documentary just touched down and it’s an amazing, albeit emotional watch.

HBO’s DMX: DON’T TRY TO UNDERSTAND, part of the Music Box series, directed by Christopher Frierson and co-directed by Clark Slater, and executive produced by Bill Simmons, focuses on a year in the life of rapper Earl “DMX” Simmons as he is released from prison in early 2019 and attempts to rebuild his career in the music industry and reconnect with family and fans. Unfolding with unprecedented style and access, the film bears witness to a man searching for reinvention and redemption, striving to stay true to himself while reestablishing his roles as a father, an artist, and an icon. 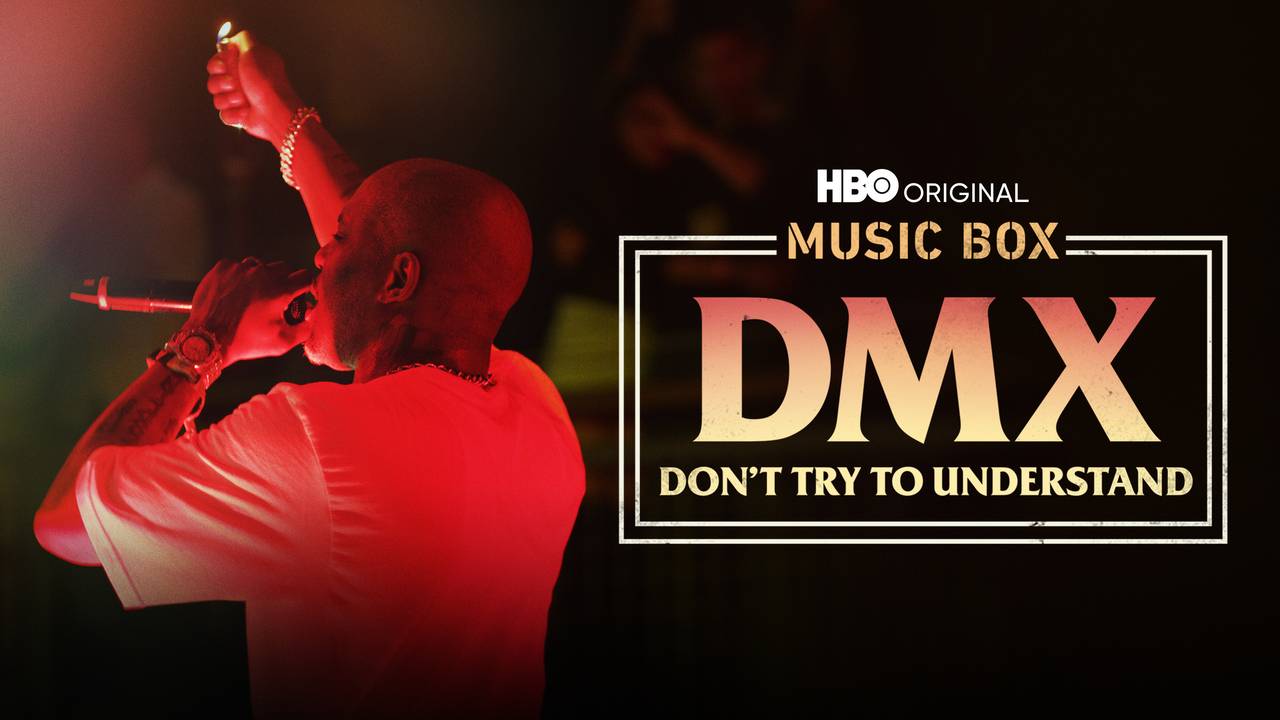 It debuted on HBO this Thanksgiving and is available to stream on HBO Max. The Music Box series will air on following Thursdays at the same time with notable upcoming docs featuring the likes of Juice WRLD and more.

The documentary takes us along for X’s journey throughout his 2019 comeback tour “It’s Dark and Hell is Hot” after serving a year in prison for tax evasion. With archival materials showcasing some of the rapper’s highs and lows over the years, the film remains focused on DMX’s present, including his struggle to battle his own demons with addiction and the aftermath of an abusive upbringing, his deep faith and belief system, his dedication to his community of fans, his desire to mend bonds with his children, and his efforts to help troubled youth. 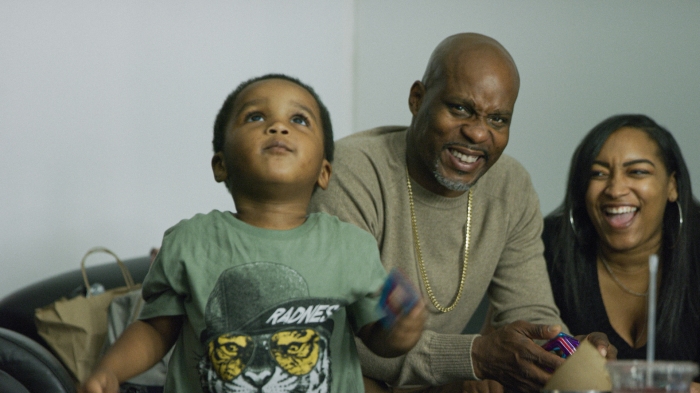 DMX: DON’T TRY TO UNDERSTAND stands as a fitting tribute to the man who was fighting to regain all he had lost and to win back the love and trust of family, friends, and fans.

The film features intimate moments of DMX relating to young people and spending time with old friends in his hometown of Yonkers, New York, and we witness the powerful affirmative effect he has on the people who look up to him. The film also shows the disappointments he experiences as he grapples with an ongoing drug addiction and its impact on his loved ones.

Tragically, the life of DMX was cut too short and DMX: DON’T TRY TO UNDERSTAND stands as a fitting tribute to the man who was fighting to regain all he had lost and to win back the love and trust of family, friends, and fans. With unflinching honesty and candor, DMX shows us the man behind the myth and the true artist behind the headlines.