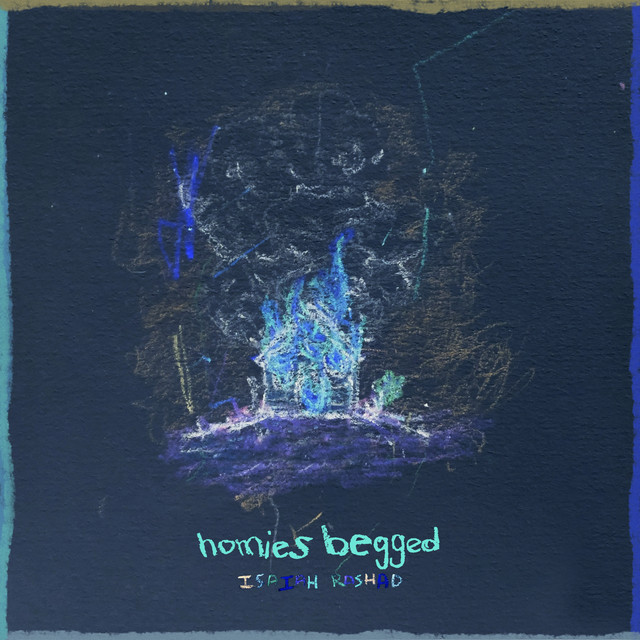 Following a sold-out tour, and the critical acclaim of the album, Rashad took the next step to cement the power of his work, most notably with the remix of one of the album’s biggest hits RIP Young featuring Project Pat and Juicy J.  These choices of features for the remix only make sense, as the track samples Project Pat’s Cheese and Dope, which was produced by Juicy J.

With his highly successful Sunny’s Awesome Vacation Tour in the books, and videos released for The House is Burning and Chad, Isaiah Rashad made it clear via social media that the deluxe edition of THIB is a release with his real fans in mind:

Rashad intelligently develops the southern elements of an album that was very southern to begin with, instrumentals, features, and sound design that very much match the identity of the original album.  The Young Nudy and Deante’ Hitchcock features in particular are excellent, featuring Hitchcock’s trademark Atlanta sound, and Nudy’s drawling delivery.  The highlight however, has to be Juicy J and Project Pat revisiting a song that samples their own work from years past.

[Homies Begged] is certainly a worthwhile listen for fans of THIB, and another signal that Isaiah Rashad is right back on the path where he belongs — one that sits him among hip hop’s greatest legends.