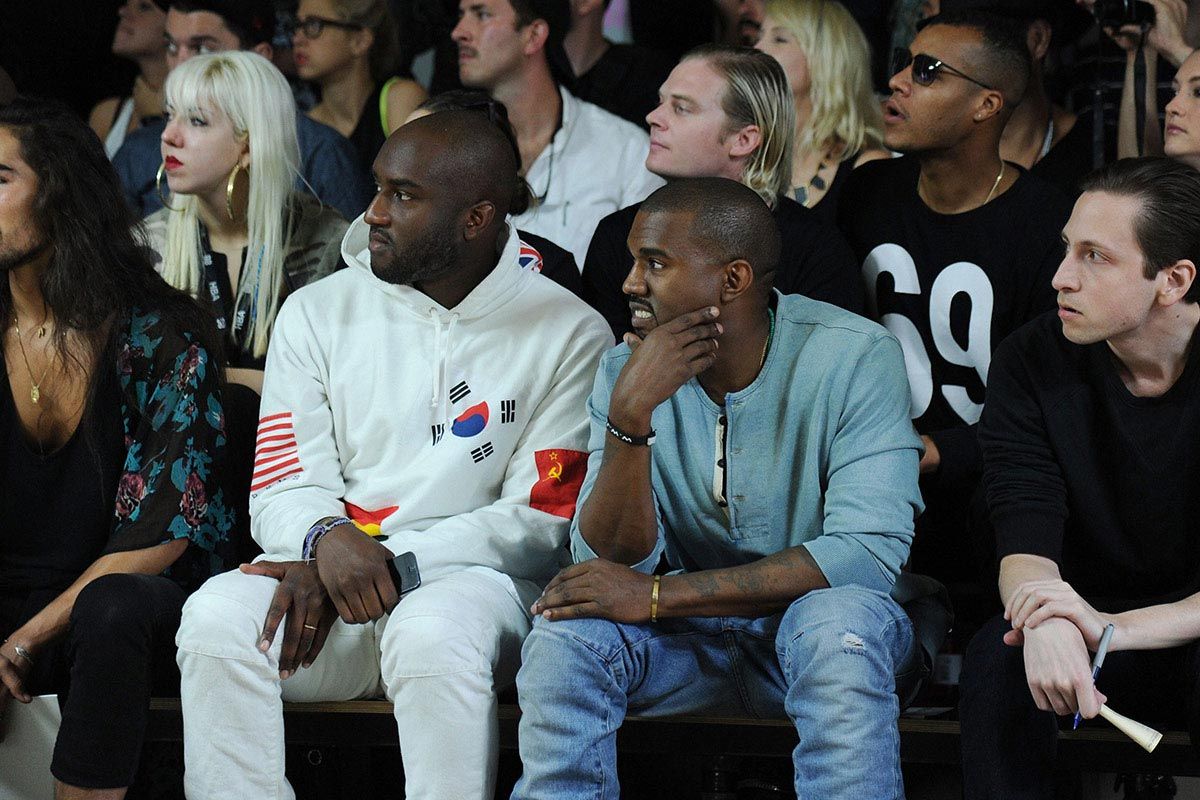 LVMH, Louis Vuitton and Off White are devastated to announce the passing of Virgil Abloh, on Sunday, November 28th, of cancer, which he had been battling privately for several years. pic.twitter.com/CytwZLvSFu

The success of Virgil Abloh was etched in the fabric of hip-hop culture.  A trained architect, Abloh’s fashion career began with an internship at Fendi, where he collaborated directly with Kanye West.  This partnership led to the formation of the Off-White brand and created a relationship between designer and hip-hop deity that remained intact to the day of Abloh’s death.  Kanye was among many mourners, taking to a livestreamed event Sunday to share his commemoration; “In loving memory of Virgil Abloh, the creative director of Donda.”

Amongst many decorations and accomplishments, in 2018, Abloh became the first black artistic director at Louis Vuitton, where he oversaw men’s wear, which in part earned his recognition as one of the 100 most influential people in the world according to TIME Magazine.

Abloh’s family took to social media to commemorate his life on Sunday:

Abloh also was quite a successful DJ, performing live at a variety of prominent events. He played international tours and was a resident DJ at Wynn Las Vegas’s XS nightclub in 2019.

Abloh’s impact on the fashion world does not need to be stated, but his influence on hip-hop culture runs just as deep.  Abloh is survived by his wife, Shannon and his children Lowe and Grey.