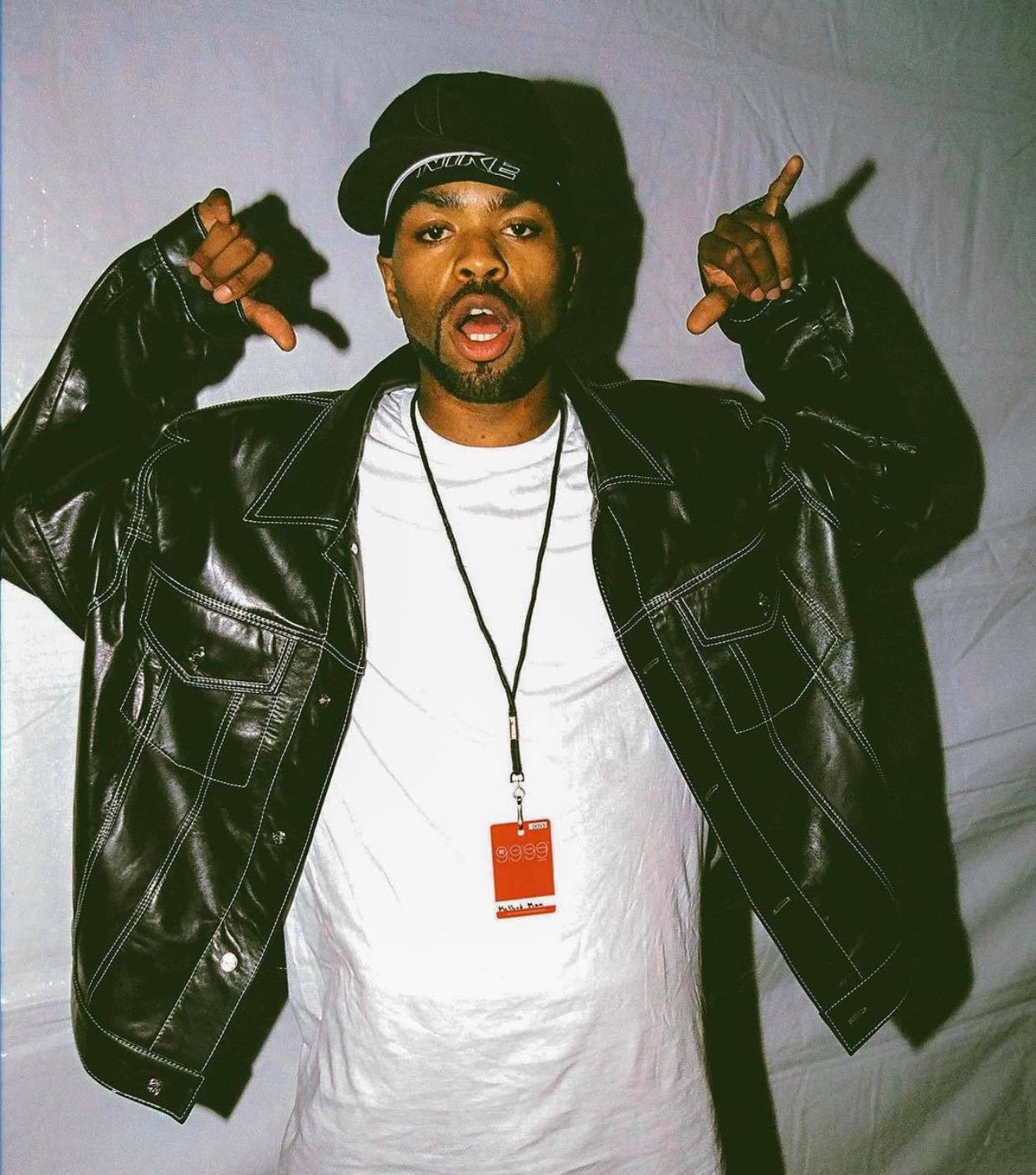 Artists take notes from these OGs

NFT’s have swept across most artistic genres by now and creatives everywhere have been scrambling to cash in. Gone are the days when only physical assets are deemed as valuable. Now, pretty much anything on the internet can be bid on and owned. Hip Hop has of course gotten in on the fun too. Artists such as Soulja Boy (of course), Quavo, Jack Harlow and many others have taken advantage of this new opportunity to earn. What we especially like though, are the veterans. There’s been a number of Hip Hop artists that have created iconic works in the past that now can cash in on their contributions to the culture.

Below are just a few examples of veteran Hip Hop artists who have figured out how to navigate in the NTF world and made it work for them. If you’re an up and coming artist, consider checking this out for yourself as well. It’s clear it’s not going anywhere, so we suggest you get with the times.

Kurtis Blow released ‘The Breaks’ as a Limited Edition NFT 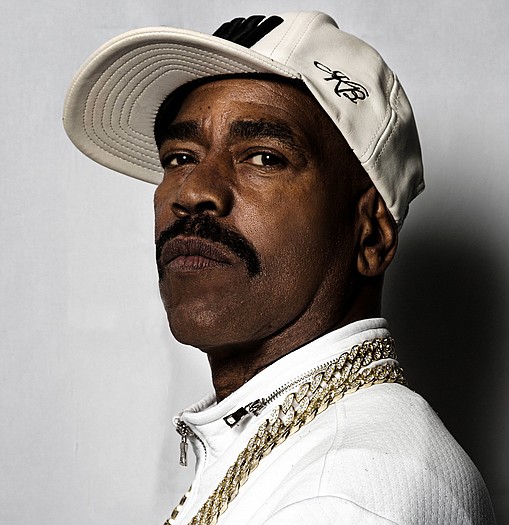 Kurtis Blow minted Hip-Hop’s first-ever certified Gold Record as an NFT. A digital rendering of the original RIAA-certified Gold Record plaque for ‘The Breaks,’ Blow’s landmark 1980 song that defined the Hip Hop genre, was released as a collection of 41 non-fungible tokens, bringing one of rap’s greatest and most enduring moments into the NFT space.

“My generation doesn’t always acknowledge authentic Hip-Hop history, and older generations aren’t into the NFT space. It’s an honor to be able to bridge the gap with my father,” says his son Michael Walker. 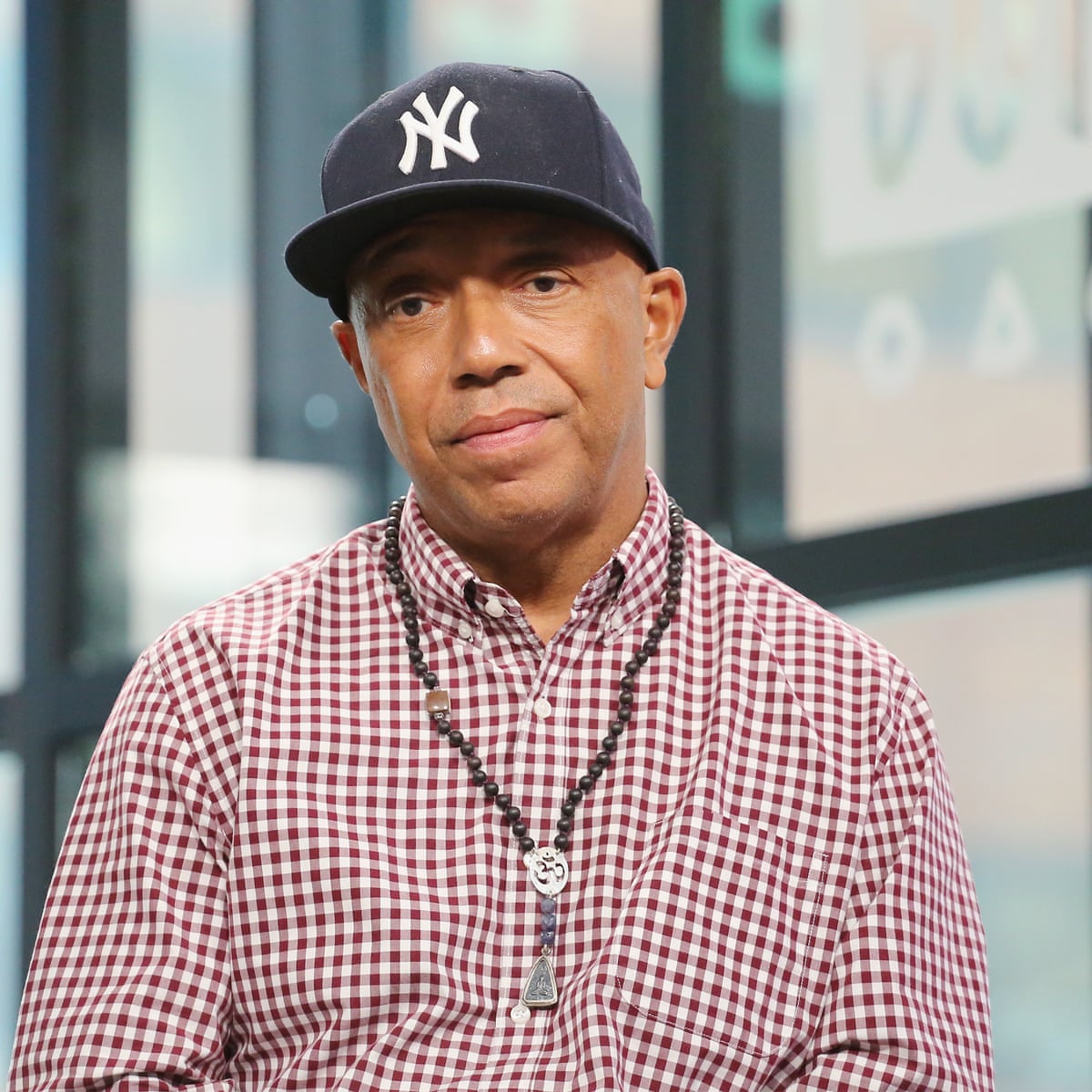 In an unprecedented move, Russell Simmons launched an NFT collection, ‘Masterminds of Hip Hop’. The joint venture aims to bring honor, credit and compensation back to the original musicians who helped create the multi-billion dollar industry that it is today. The pioneers involved include DJ Hollywood, Grandmaster Caz, MC Lyte, and Busy Bee.

“Not enough people know that the first records would not have been made without the success and raw talents of these artists. The most amazing part is seeing a piece of history and the future of technology come together; NFTs are truly a game-changer and I can’t wait to pay homage to my fellow pioneers of the movement known as Hip Hop, so stay tuned to Tokau for the announcement of many more names which will be a part of the collection,” added Simmons. 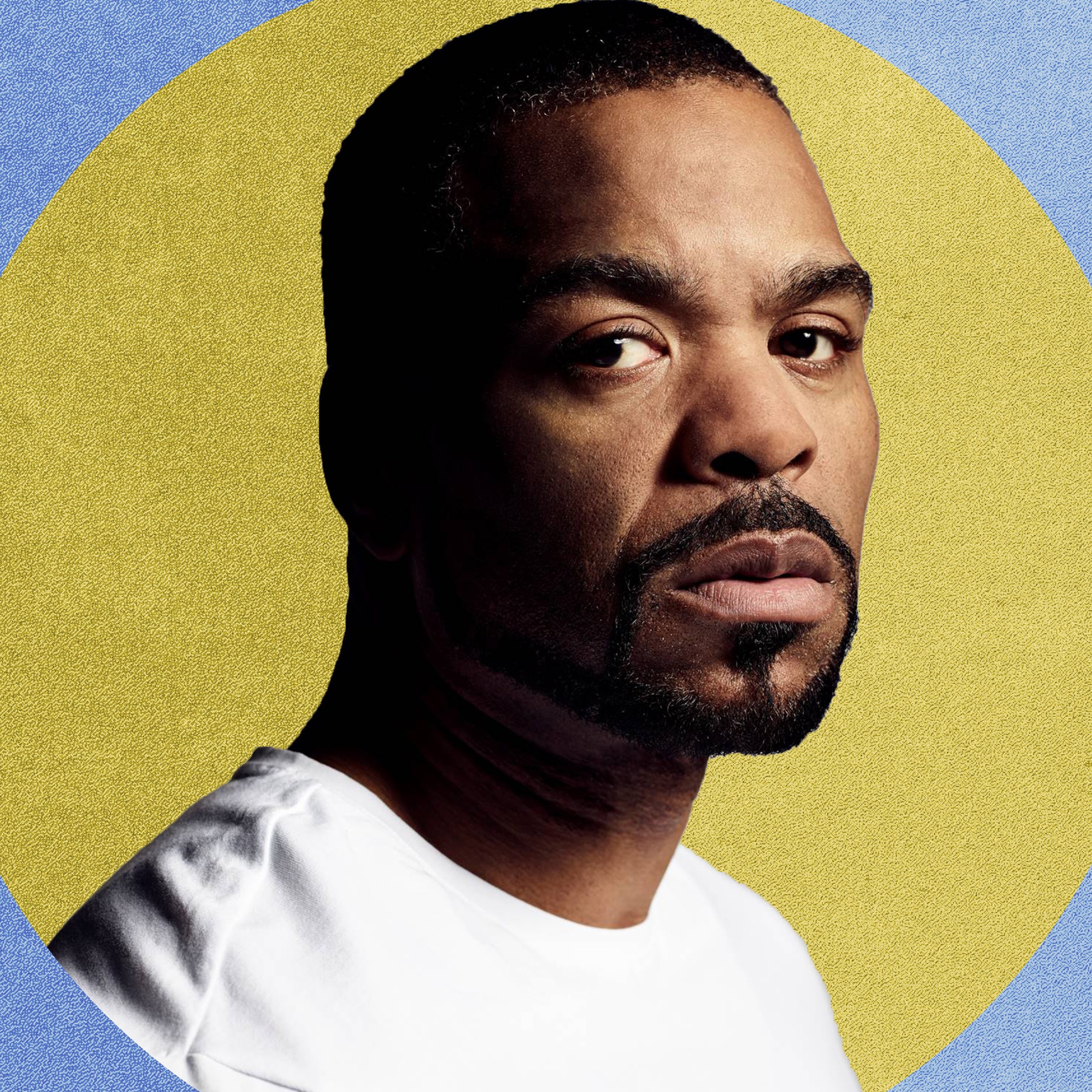 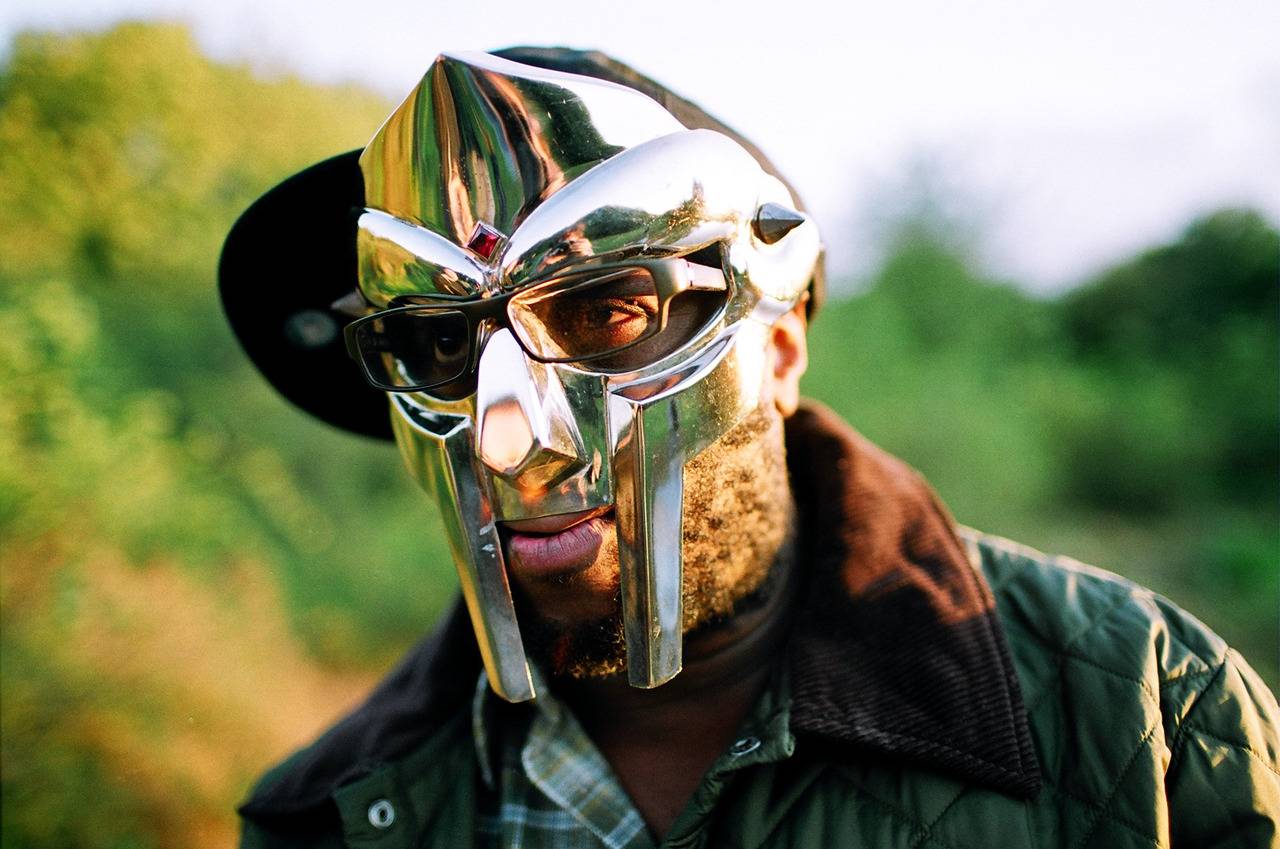 MF DOOM, one of Hip-Hop’s most beloved anti-heroes has passed on, but his widow will auction off numerous augmented reality signed masks to be purchased using NFT. There are seven masks in total and they’re expected to sell between $15,000 and $75,000. The current starting price for one of the masks is 200 ETH, which is about $338,000. It’s also worth noting that 10 percent of the proceeds go to DOOM’s estate in the form of royalties to help fund future projects. [Source – XXL]