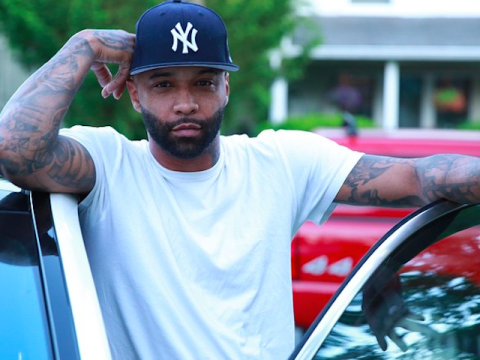 Slaughterhouse’s Joe Budden has fired back at shots thrown his way from OVO Sound leader Drake with his new “Afraid” song.

Hours after Drizzy unleashed “No Shopping” at him, Joey has served up a hard-hitting six-minute response.

Initially, Budden responded to Drake’s “No Shopping” disses on Twitter.

Last week, Joey went to Twitter and specifically called out Drizzy for his lack of responses to multiple disses shot his way.

The post Joe Budden Wastes No Time, Thinks Drake’s “Afraid” On New Diss: “We Can Go Back & Grab The Blackberry W/ The Scroll” [Audio] appeared first on For The Best In Hip-Hop News – SOHH.com.