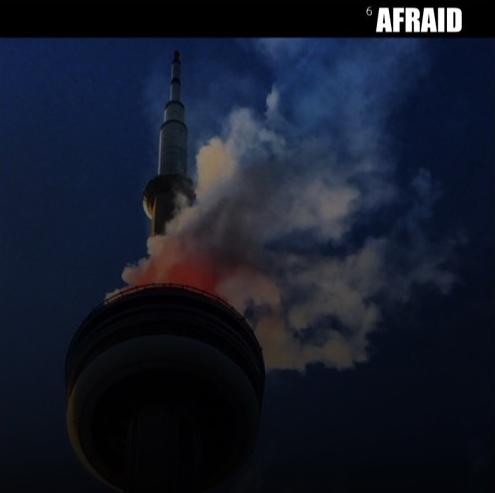 How many of these does Joe Budden have in the stash? Shortly after Drake finally responded with some bars on French Montana’s “No Shopping,” Jumpoff dropped a quick clapback with “Afraid.”

The song samples “The Resistance” off Drizzy’s Thank Me Later album.”Easy to put off notes in thug’s harmonies/Beef through his insecurities acting so irresponsibly and it’s further impacted by the fact that you respond to me,” spits Budden.

Budden does let off some mean bars, but he’ll be fighting the “troll” stigma with every barb and new song. Has he finally made his point? Do people really care? Will it get more run than the “No Shopping” video (see on the flip)?

Listen to “Afraid” below. Let us know what you think in the flip.