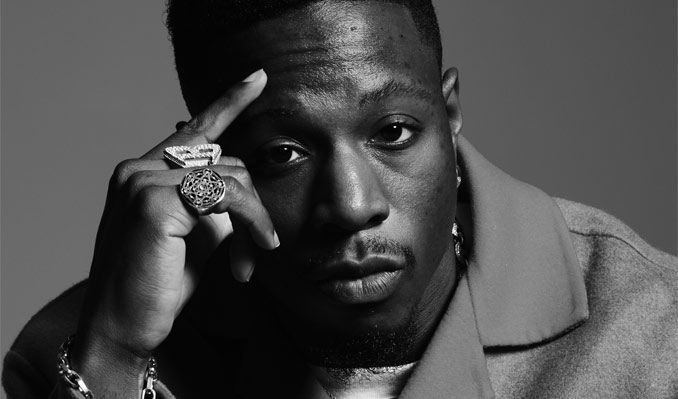 Hip-hop heads, rejoice!  We will finally be getting a new project from Joey Bada$$ in the summer of 2022.  Yesterday, Joey announced that his new album, 2000 will drop on June 17th. The Brooklyn-born lyricist announced the album via social media. Paired with a skate-focused clip showcasing what we assume to be a snippet from the album, Joey broke the news to fans.

Back on the set like I never left… #2000 #newalbum #june17th pic.twitter.com/o4xuq2Ccvs

Joey Captioned the tweet: “Back on the set like I never left…#2000 #newalbum #june17th.”   This proclamation bodes well for fans who have been craving more of the Pro Era Boss’s rich storytelling and classic beats.  The social media trailer features a Statik Selektah instrumental, indicated by the Boston-born producer’s infamous tag.  Later on in the clip, Joey enters the frame, spitting the line he referenced in the post’s caption.  In a May 4th interview with XXL Bada$$ shared that producer spots on the album will include beats from DJ Premier, Kirk Knight, Cardo, and Mike WiLL in addition to Statik.

Joey’s most recent album, 2017’s ALL-AMERIKKKAN BADA$$ debuted at number five on the US Billboard Charts. It was also was named as one of the Top 10 Hip-Hop Albums of 2017 by Exclaim!  The album is well-balanced, with the top half featuring more mainstream hits, while the album ended with a traditional, golden-age joey sound, in part thanks to Statik Selektah’s work.  Die-hard Joey fans especially will hope for an album that mirrors the back half, with Joey’s superb boom-bap bars at the forefront.  Indeed, based on the lineup of producers, 2000 is likely to grant them that wish. Soon, Joey Bada$$ will kick off a summer tour on July 1st in Boston.  The 1999/2000 summer tour will celebrate Joey’s new release and the 10-year anniversary of classic 2012 album 1999.  With stops in Canada, New York, Atlanta, Chicago, Denver, and LA, be sure to cop some tickets in a city near you.  Tickets can be purchased directly from Joey’s site: https://www.joeybadass.com/tour/. See the full tour schedule below.