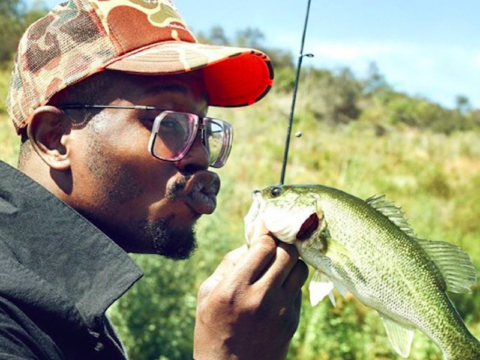 Denver Broncos‘ Von Miller is having a G.O.O.D. day. Prior to kicking-off the NFL season with his Super Bowl 50-winning team, the championship MVP has revealed a pair of Yeezy Boost cleats he received from Kanye West.