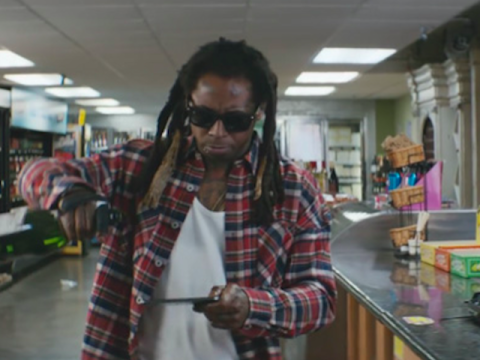 Young Money‘s Lil Wayne is not playing around. The disgruntled Cash Money artist has unleashed fury on mentor Birdman and his record label with the new song “Grateful.”

Heading into the weekend, Wayne premiered his new song on streaming service TIDAL.

Hopefully the retirement talk is fully in the past as Lil Wayne takes to TIDAL to release a brand new song called ‘Grateful’ featuring longtime friend and rapping partner Gudda Gudda and produced by Streetrunner. By the sound of some of the lyrics, it would seem he has left Cash Money but he could just be thinking wishfully. (Hip Hop N More)

Throughout the new song, Wayne takes ample shots at both Birdman and Cash Money.