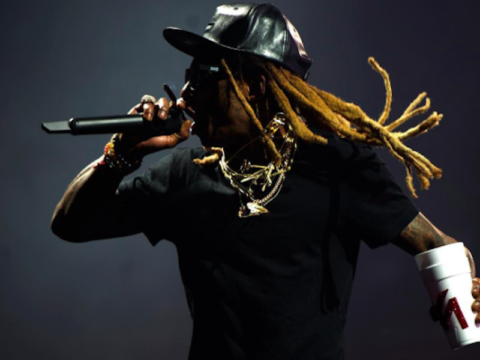 Banner won a default judgment in his lawsuit against Young Money Records — he said the label owed him upwards of $150k for work he did on “Tha Carter III” and “We Are Young Money” … specifically for three songs he produced. According to the docs, obtained by TMZ, Young Money failed to respond in the case … so the judge entered the default of $164,303.19, which includes interest. (TMZ)

In mid-September, Wayne responded to backlash he received for discussing his YMCMB issues on Fox Sports 1’s “Undisputed” sports show.