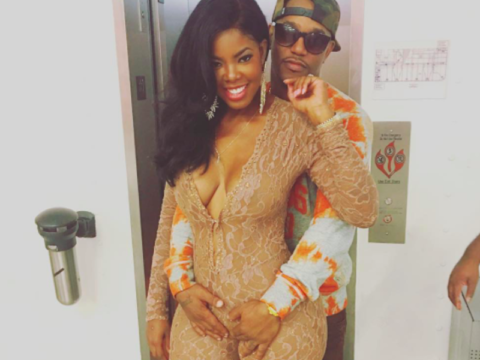 Dipset’s Cam’ron might want to consider getting back into acting. This week, the hip-hop veteran treated Instagram followers to a hilarious must-see clip.

Killa Cam went to IG last night (September 26) and showed off his comedic side.

The post Cam’ron Reminds Us Why He Should Have His Own TV Show [Video] appeared first on SOHH.com.

Cam’ron Reminds Us Why He Should Have His Own TV Show [Video] : SOHH