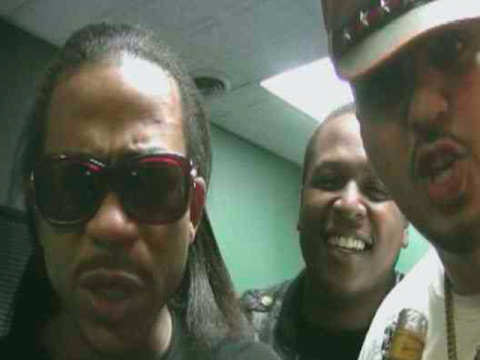 Bad Boy’s French Montana has dropped a shocker on hip-hop. The New York native has announced longtime pal Max B is coming back home despite receiving a 75-year jail sentence in 2009.

According to French, Max has had criminal charges dropped and could be released from jail in 24 months.

A few months ago, Dipset’s Cam’ron shouted out Max B.

Back in March, rap star Kanye West pleaded with fans to help get Max out of jail.