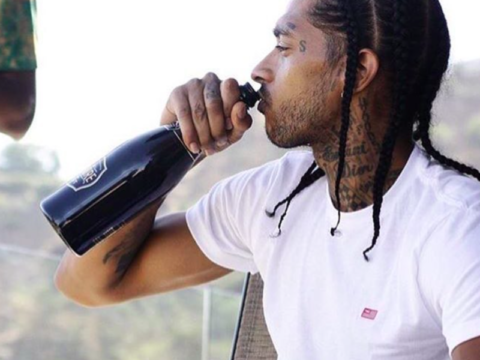 Hip-hop couple Nipsey Hussle and Lauren London are back on baby duties. The duo have officially announced the birth of their new son.

Nip and Lauren both went to Instagram to tease followers about their recently born baby boy.

In late August, London put up an Instagram picture of herself and Hussle.

This week, rumors on the internet ran rampant suggesting that longtime couple Nipsey Hussle and his girlfriend, Lauren London who is currently very pregnant broke things off. This week fans feared for the worse, following London not publicly sending out any Birthday well wishes to her baby’s father after celebrating earlier this week. (Hot 97)