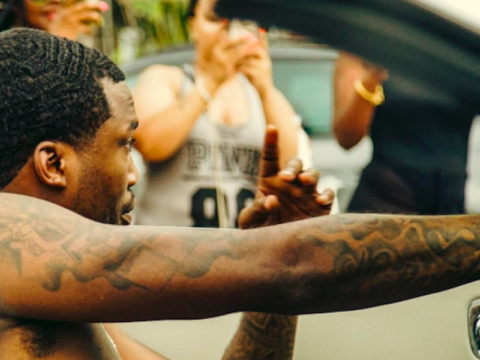 Screenshots have surfaced of Meek singling out Game and questioning his weekend Philly run.

Game’s manager has since stepped forward to speak out on wanting to see his client and Meek face-off in-person.