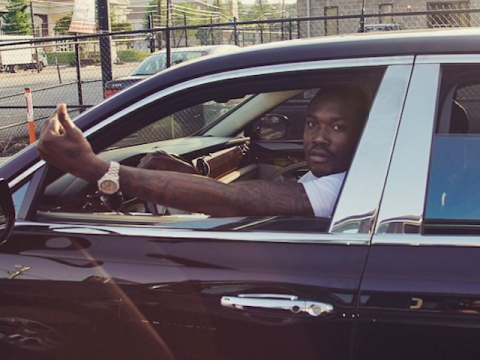 Maybach Music Group’s Meek Mill is not satisfied with the Oklahoma cop Betty Shelby getting charged with manslaughter. The Philadelphia native has voiced his frustrations this week on the woman responsible for taking Terence Crutcher‘s life.

Meek went to Instagram Thursday (September 22) to explain why he’s upset over Shelby only being charged with manslaughter.

Earlier in the day, reports surfaced about Shelby’s criminal charge.

This week, various hip-hop artists spoke out on Crutcher’s slaying.