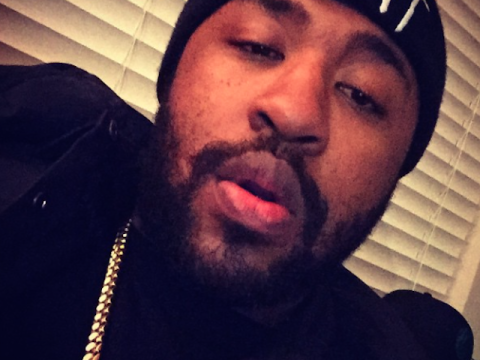 Atlanta producer Mike WiLL Made It recently talked about Gucci Mane‘s upcoming Everybody Looking album and compared it to rap veteran 50 Cent‘s now-classic Get Rich or Die Tryin’ debut.

In Mike’s perspective, Gucci’s long-awaited new release will go down as a hip-hop classic.

Producer Zaytoven recently hinted at the possibility of Gucci hooking up with rap star Drake for a project.

Drake is expected to appear on Gucci’s upcoming Everybody Looking album.

The post Mike WiLL Says Gucci Mane’s “Everybody Looking” Best Album Since 50 Cent’s “Get Rich” Debut appeared first on For The Best In Hip-Hop News – SOHH.com.