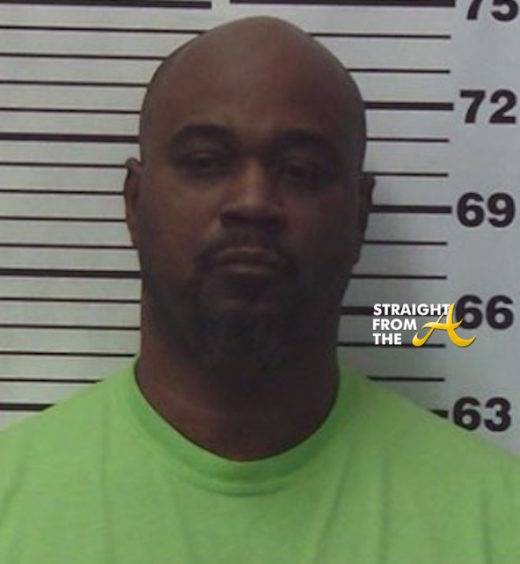 Holt, of Manchester, Georgia posed for the mugshot above after he was arrested for dog fighting and animal cruelty this past Friday.

Someone in the neighborhood called authorities to investigate Holt after they spotted a man walking a puppy with a huge chain around it’s neck.  When police responded to the home, they reportedly found at least 34 emaciated Pit Bulls and evidence of dog fighting.