Nelly Owes the IRS Over $2 Million 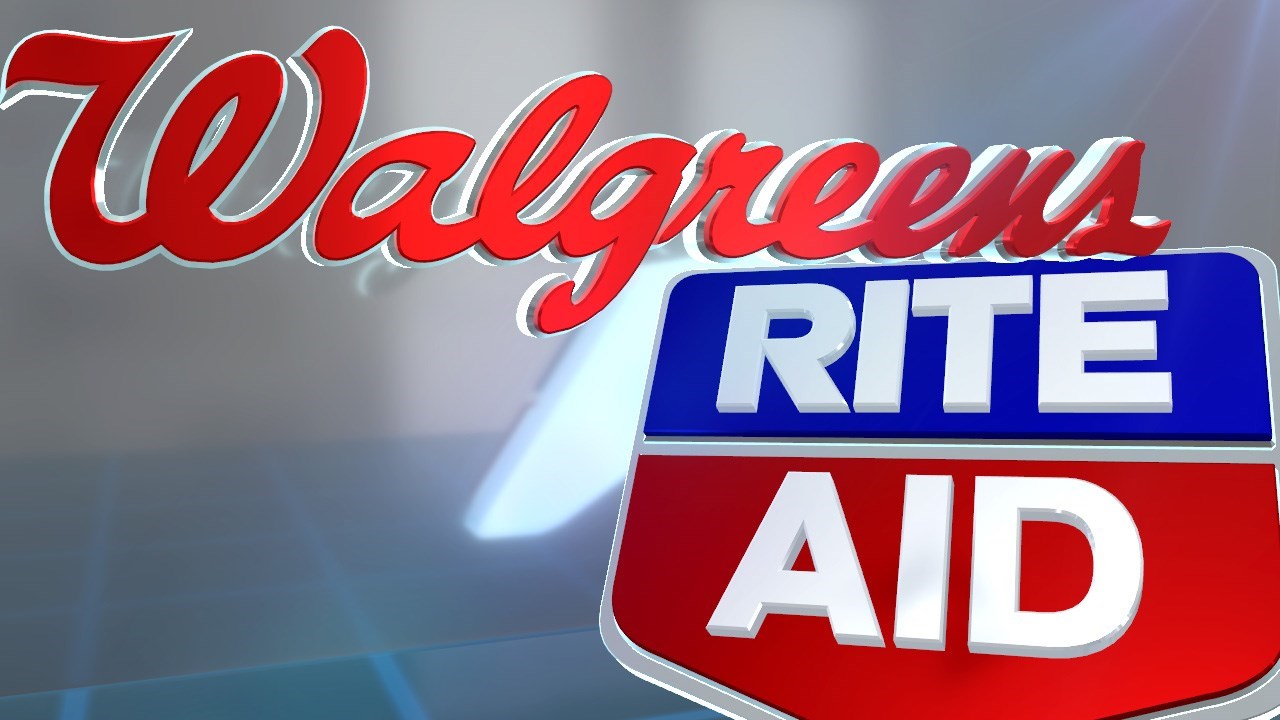 Nelly is facing quite a financial “Dilemma.” The St. Louis rapper has just been hit with a tax lien for more than $2 million.

According to TMZ, Nelly owes the IRS $2,412,283, which could lead to properties and assets being seized.

That’s not all. Earlier this year, it was revealed Nelly owed $149,511 in unpaid taxes from 2013 to the Missouri Department of Revenue.

Insiders in Nelly’s camp say that the rapper is working with authorities to resolve the matter.

Nelly hasn’t released an album since 2013’s M.O. In recent years, he’s focused on television, with a recurring role on BET’s “Real Husbands of Hollywood” and his own reality series “Nellyville.”

Despite his lack of albums in the past three years, his music has continued to thrive. In July, his debut album, 2000’s Country Grammar, was certified diamond by the RIAA.