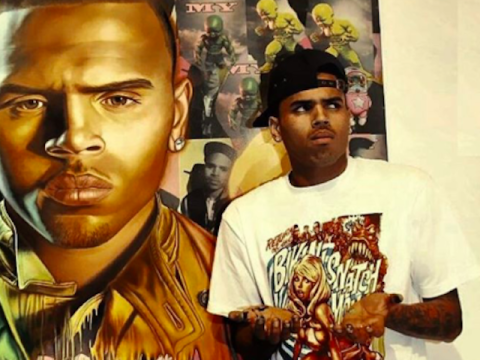 According to reports, Breezy is enforcing various rule changes including guests not being allowed to bring drugs or alcohol to his frat parties.

Our Chris sources tell us he’s now enforcing a strict guest policy at his Calabasas mansion — and letting everyone in his crew know he’s as serious as death … no more randoms allowed. We told he’s pulling back on parties for starters, but there’s this problem with his 2 roommates/best friends. They now have to submit a guest list to Chris IN WRITING, and they must describe who they are with sufficient details so he can decide whether he wants them in his home. (TMZ)

A few days ago, music producer Scott Storch sent out some words of wisdom to Chris.

Amid hourly updates on his gun threat arrest last week, Brown unleashed his new “What Would You Do” song.