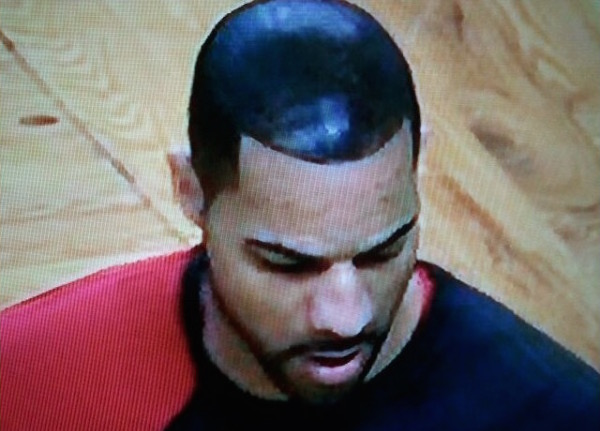 Remember that time former NBA star Carlos Boozer played himself look like he was rocking a black helmet, but it was his hair? It’s because of this that Carlos Beltran should take heed of his advice when it comes to the hair dye struggle.

Carlos Boozer has a message for MLB star Carlos Beltran … BACK AWAY FROM THE HAIR DYE … saying Boozer’s own hair horror story should be a cautionary tale for the Rangers star.

Beltran has been getting KILLED on social media for his new ‘do … which looks — with all due respect, Carlos — super damn weird … like the man painted hair on a bald head.

It’s not the first time we’ve seen it … Carlos Boozer rocked the same style back in the day and was similarly roasted … explaining later to Colin Cowherd it was a hairdresser’s decision gone bad.

See Boozer’s advice below, peep more of the slander on the flip.