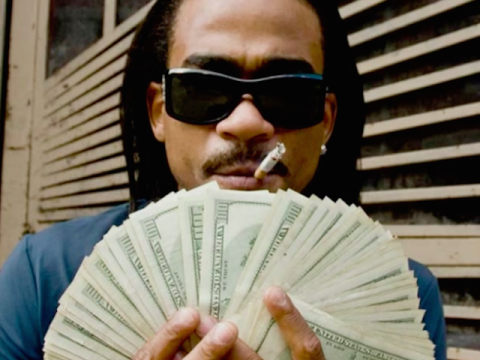 Former Dipset affiliate Max B might have fans waiting for him to come home a little longer than expected. New reports claim the earliest Max could taste freedom is in 2025.

According to the latest reports, a judge reduced Max’s original 75-year jail sentence to 20 Friday (September 16) in a New Jersey courtroom.