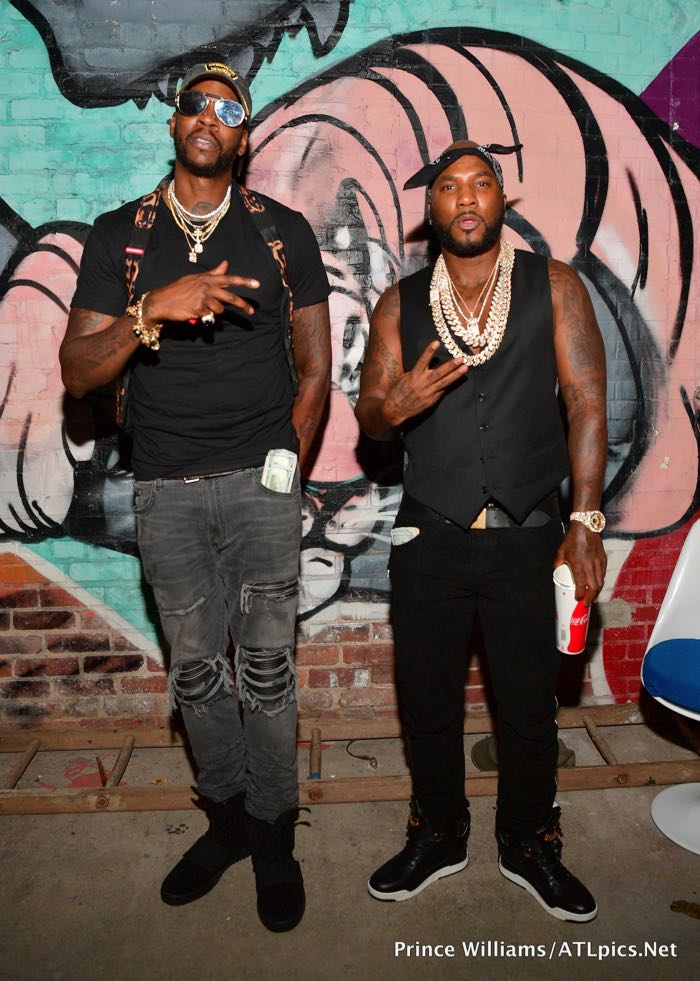 Also in attendance were labelmates Jeezy and Lil Durk, his homie Cap 1 and more.

Attendees, many in town for the BET Hip-Hop Awards were treated to a late night brunch with plenty of drinks flowing and small bites like chicken & waffles and shrimp & grits.

Check out photos from the festivities below and on the flip.