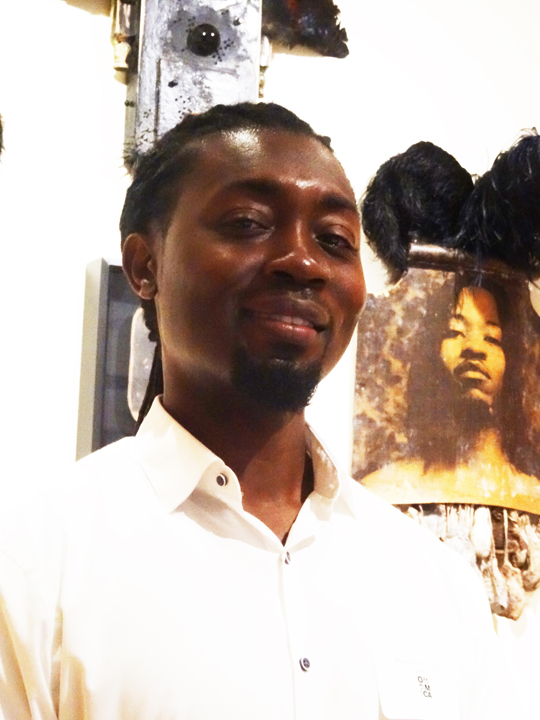 French Montana is serving up another round of MC4. In addition to dropping the Drake-assisted “No Shopping” and “Lockjaw (Remix)” featuring Gucci Mane and Kodak Black, the Coke Boy unleashed a third joint, “Two Times,” during Saturday’s episode of OVOSOUND Radio.

Rapping about his “main bitch” and how he hits it “two times,” the club-ready record finds an Auto-Tuned Montana at his most catchy.

Listen to French “make a movie” below.

“Two Times” could arrive on MC4, which is slated to drop Aug. 19, along with the Kanye West and Nas-assisted “Figure It Out.”

The Spiff TV-directed video for “No Shopping” was filmed in the Dominican Republic last month. French teased a snippet, which features a smiling Drizzy as El Magico and a cigar-smoking Montana as Don Frenchisco, alongside some scantily-clad women.

Check out the preview below.