Nick Young’s Baby Mama Relying On “Power” To Help Get Past Hateful Followers: “People Are Wishing Death On My Unborn Child” 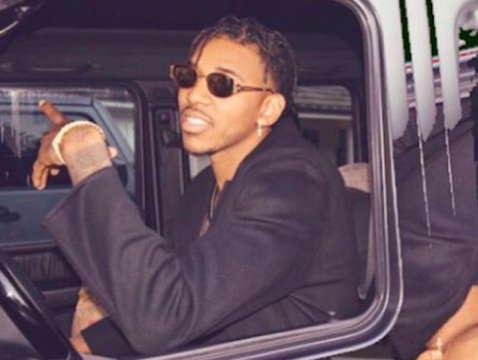 Model Keonna Necole has kept it 100 about the hate coming her way this weekend. The on-again, off-again pregnant girlfriend to NBA star Nick Young has addressed the anger being shot her way.

Over the summer, Nick’s ex-fiancée Iggy Azalea threw up the middle finger to a paparazzo when asked about him and Keonna.

“It was last year, around September. We would take our son to Magic Mountain together. But sometimes Nick would say, “Oh, there’s too much traffic,” and he’d just play with Nicholas in his room. We got caught up in the moment and it just happened. I would be like, “Nick, you cannot be sloppy. You need to be honest [with Azalea].” He would say, “I don’t want to hear it.” I don’t know what was going on in his household, but me and Nick have lots of history. It wasn’t a secret on my end. I didn’t feel guilty because I was in love with a man, and I’m pretty sure I’m not the only woman.” (Us Weekly)

The post Nick Young’s Baby Mama Relying On “Power” To Help Get Past Hateful Followers: “People Are Wishing Death On My Unborn Child” appeared first on SOHH.com.

Nick Young’s Baby Mama Relying On “Power” To Help Get Past Hateful Followers: “People Are Wishing Death On My Unborn Child” : SOHH