North WestÔÇÖs Request To Kanye West Will Make You Cry 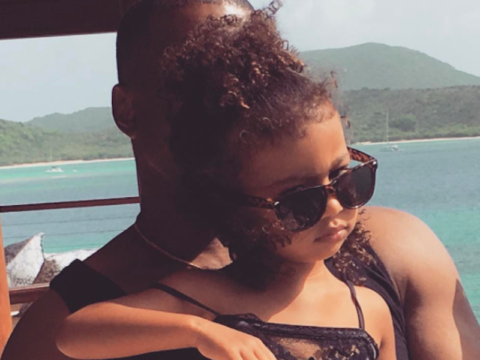 According to Yeezy, Nori asked him if they could fly high enough to meet the late Donda West.

Back in February, buzz developed about Yeezy creating a video game in his mother’s memory.

Kanye West ended his album release party / fashion show in New York with a surprise announcement: that he’s working on a video game called Only One about his mother “traveling through the gates of heaven.” The game shares its name with a song West released two years ago, speaking from the point of view of his late mother after the birth of his daughter. West showed a short reel of dreamy footage from the game that, true to his word, depicts his mother flying through clouds and traveling on the back of what appears to be a Pegasus. (The Verge)

Kanye previewed a video game he has been working on "Only One: The Game" pic.twitter.com/AbfUVZkN4J

The post North West’s Request To Kanye West Will Make You Cry appeared first on For The Best In Hip-Hop News – SOHH.com.