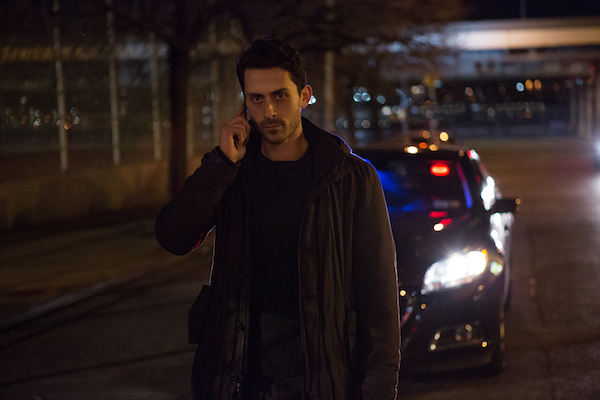 Throughout this season of Power, every character has abandoned the team mentality to serve their best interests. The only person you can trust 100% is yourself, and for Tommy, Ghost, Tasha, Angela and Greg Knox, they held this mantra close to their heart.

Multiple conflicts reached their boiling point, and the results were explosive!

Greg Knox knew there were only two ways his story would end; Tragedy or Triumph. His career and love life were in shambles and his only retribution would be to send Ghost, Angela or the true Lobos leak to jail. Recovering the wire from Ruiz, he thought had most of the evidence needed to take Ghost and Angela down, but the Sandoval tie was too strong to ignore.

Inviting Sandoval to his apartment to discuss the case, he gets the call which confirms that Sandoval never received a federale tip about Lobos. Two plus two slowly started to look like four, and Greg knew that the true leak was staring him in the face. Greg’s sense of duty, and relentlessness to see some type of justice served couldn’t prevent him from confronting Sandoval in a less than coy manner. Sandoval, faced with jail time or worse, crosses the line and kills Greg. This story couldn’t have ended any other way for Knox, but who knew that Sandoval would pull the trigger, and plant the burner phone implicating Knox as the leak!

Milan served as Tommy’s de facto mentor this season. Since his reveal as the Serbian connect, Milan represented the next step in evolution for Tommy’s character. Tommy loves the drug life and never wanted to leave. Always overlooked as no more than a simple grunt soldier, he knew that he was destined for more.