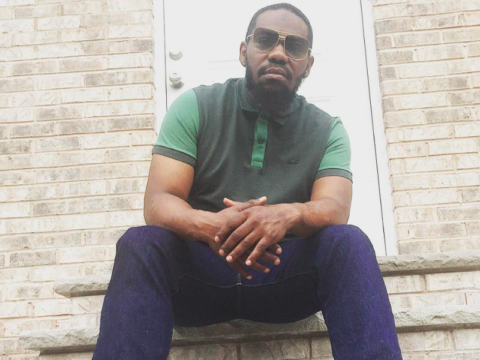 State Property‘s Beanie Sigel might have been telling the truth when he recently said he helped pen the hard-hitting anti-Game “Ooouuu” remix song.

Footage has surfaced of Beans lending some help to Dreamchasers’ Omelly.

A few days ago, Beanie admitted he gave Dreamchasers boss Meek Mill some help with his “Ooouuu” remix writing.

This past weekend, Game claimed Meek and his camp physically attacked Sigel.

The rap heavyweight also trolled Meek on Instagram with handfuls of pics.