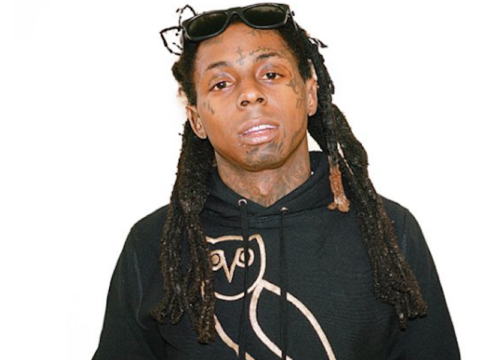 Grammy-winning rapper Lil Wayne is going to find out if Birdman really had money to blow. New reports this week claim a judge will force the Cash Money boss to expose his accounting files for millions Wayne claims he’s owed.

According to reports, Birdman’s accounting department will have to show records of what $70 million of a $100 million Universal advance went toward.

Here’s the problem for Birdman — his peeps over at Cash Money weren’t keeping very good track of those records … for 2 whole years. Birdman’s lawyer shrugged it off this way … “It is what it is.” That excuse didn’t fly with the judge … who gave Birdman 30 days to find those records, or get the right person who knows where they are and get ’em to Wayne. (TMZ)

In mid-September, Wayne responded to backlash he received for discussing his YMCMB issues on Fox Sports 1’s “Undisputed” sports show.