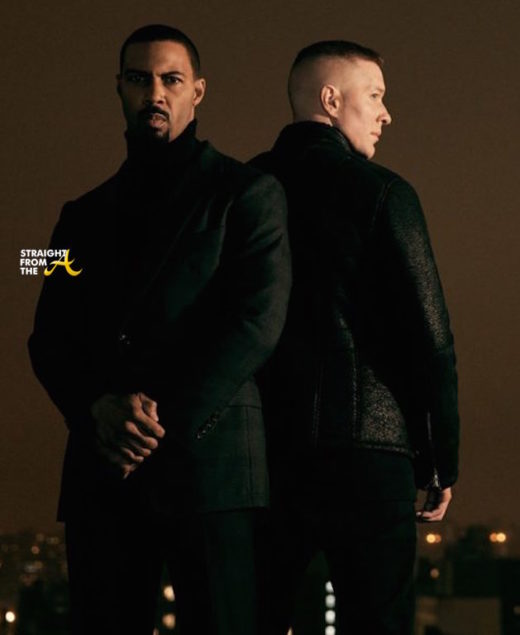 If you’ve been missing ‘Power’ you’ve missed out on a lot!

he Starz hit show ends it’s 3rd season with an episode titled ‘In My Best Interest’ and once again proves that an intriguing storyline is priceless.

Ghost attempts to retrieve evidence while throwing the party of his career; Tasha forms an unlikely alliance in an effort to save her family; Tommy considers a move that could change everyone’s lives.

There are a lot of things revealed during the finale episode and it was definitely worth watching!

In case you missed it, read recap + watch the season 3 finale episode of POWER below… (more…)

RECAP: ‘Power’ Season 3, Episode 10 ‘In My Best Interest’+ Watch FULL Video… : Straight from the A