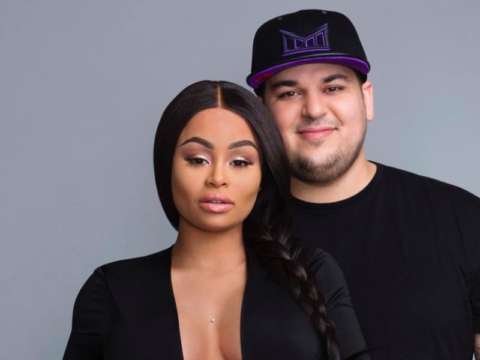 According to weekend reports, there is no guarantee ChyRo’s series will come back for a second season.

Production sources on “Rob & Chyna” tell TMZ … E! execs haven’t ordered a 2nd season yet, and a big part of the problem is they can’t get the couple to shoot together. As we’ve reported, Rob’s become a hermit again and we’re told that’s giving the bosses cold feet. Understandably, they’re worried they won’t get a full season out of him. (TMZ)

Coincidentally, Chyna put Rob on blast a few nights ago by exposing his phone number.