Wade – Broke So Long (Prod. by Boo On The Tracks) [Source Exclusive] 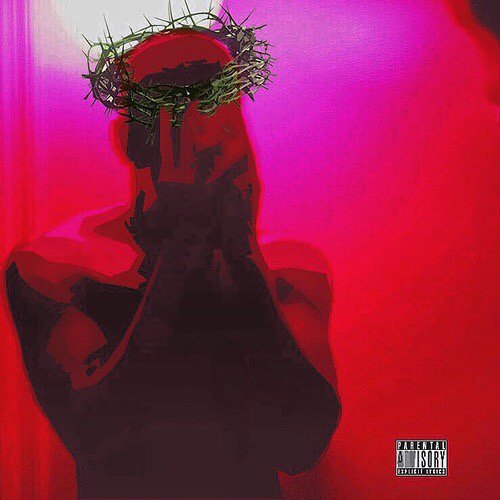 23 Year Old South Louisianan Indie Artist, Wade, Born On The East Side of New Orleans, uses vivid imagery and thought provoking storytelling to convey relatable life lessons through song and rhythmic melodies that can almost be seen through the speakers. Yes, seen. Though so young, he wins the heart of his fans by his honesty, he tells the stories of you and I; situations that we all learn, lose, gain and move on from. “Listen twice, you may miss something”, is the only protocol to follow when bumping a Wade project or single.

Following the success of his breakthrough project, We All Make Mistakes, which gained the attention of industry heavy weights, and new listeners alike, Wade also dropped So Louisiana Vol.1, and now he’s finally back with new music. This time the Boo On The Tracks assisted, “Broke So Long”. Which you can listen to below..

If you’d like to hear/see more from Wade, which “Broke So Long” will inevitably make you want to, we’ve thrown in a bonus for you. We All Make Mistakes: The Movie, a 20 minute visual, directed by Jade DelValle that accompanied Wade’s before mentioned We All Make Mistakes. Shot months ago, far before most mainstream artists jumped on the short film to go along with the project movement. Enjoy.

Wade – Broke So Long (Prod. by Boo On The Tracks) [Source Exclusive] : The Source