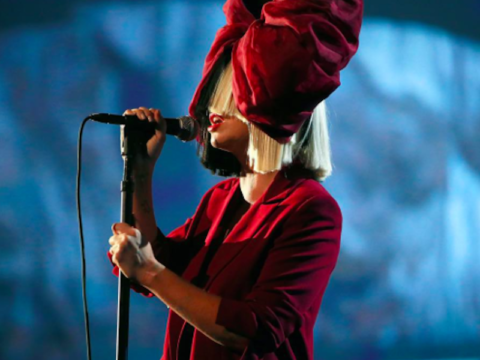 Singer Sia has social media buzzing this weekend after publicly reaching out to OVO Sound leader Drake for a potential collaboration.

Heading into the weekend, Sia publicly reached out to the Toronto native.

After over two months atop the chart, Drake’s Views finally fell to rock group Blink-182 this week.

The post Sia’s Trying To Slide Into Drake’s DMs appeared first on For The Best In Hip-Hop News – SOHH.com.