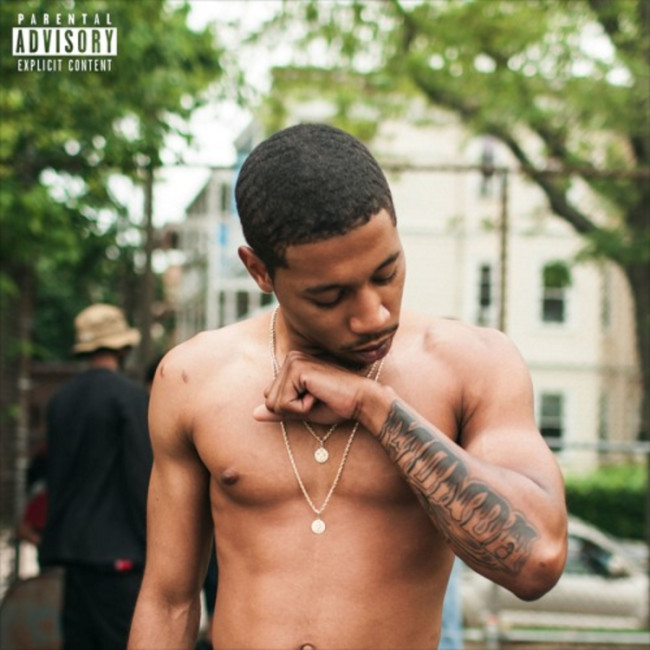 Boston, Massachusetts may never be confused with other hip-hop hotbeds, but that doesn’t mean there isn’t talent in the town. Cousin Stizz is doing everything within his power to prove the point with his new project, MONDA.

Stizz first made a name for himself with Suffolk County and he’s looking to build on that goodwill with his latest release. Stizz knows the world is watching, which is why he’s looking to take advantage of his moment. “I donÔÇÖt want to blow this opportunity, so itÔÇÖs all about work,” he told Pigeons and Planes. “ThatÔÇÖs what it always comes down to: I should be working.ÔÇØ

Named after a local close to Stizz who lost a battle with cancer, MONDA‘s another look into the world of Stizz as he continues growing as an artist and person. The 14-songs — including early releases “Where I Came From,” “500 Horses” and “Gain Green” — do much to establish who he is as an MC — hard-nosed with a deliberate flow focused on making sure every syllable is drilled home. Again, when Stizz knows he has to make the most of his moment and that’s what he aims to do, for himself and the city he calls home.

Stream MONDA below before downloading for free here.