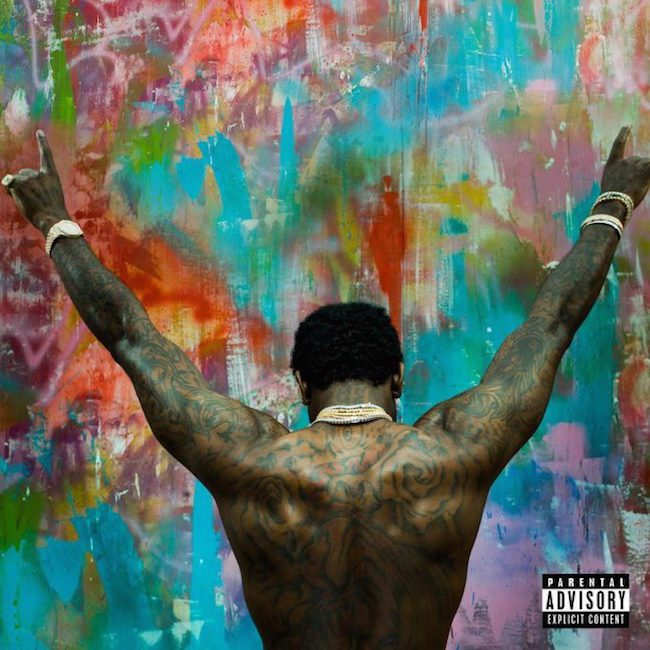 Gucci Mane is officially back with his first LP since being released from prison in late May. The 15-track Everybody Looking features seven previously heard tracks, including “First Day Out Tha Feds,” “Back On Road,” and “All My Children,” as well as guest spots from Young Thug and Kanye West.

Previous collaborators Zaytoven and Mike Will Made-It produced a lion’s share of the album, which was reportedly created in six days at Gucci’s home recording studio, using songs selected from the bulging book of rhymes he had written while behind bars.

For what it’s worth, Mike Will has described Everybody Looking as “a classic hip-hop album.”

I haven’t really [heard] an album that felt this good since Get Rich Or Die Trying. That’s what everybody searching for. Me and Gucci had certain references that we were talking about with this album: All Eyez On Me, The Chronic.

Given Gucci’s infamously tireless work ethic and typically prodigious output, there’s little doubt the trap originator will be following Everybody Looking with a steady stream of loosies and mixtapes. Considering that he’s in peak physical condition and a (seemingly) better mental space than ever, the rap industry better be on the look out. As he said on “Champions,” “Now that Gucci’s home, it’s over for you Gucci clones.” Burrr.