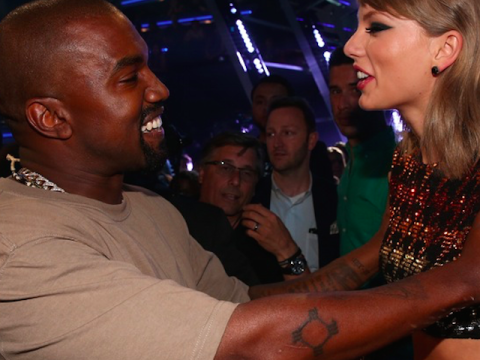 Country singer Taylor Swift has come out to address being singled out by rap star Kanye West‘s wife Kim Kardashian in a now-released secret recording.

The post Taylor Swift Responds To Kim Kardashian: “That Moment When Kanye West Secretly Records Your Phone Call” appeared first on For The Best In Hip-Hop News – SOHH.com.