The Rock Puts ÔÇ£PowerÔÇØ Up There W/ ÔÇ£BallersÔÇØ, 50 Cent Responds 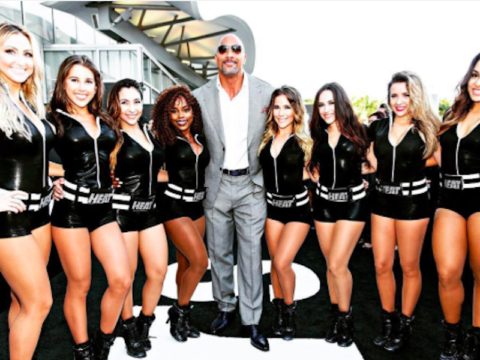 Rock went to Twitter last night (July 17) and boasted about the return of 50’s hit show.

Shortly after the co-sign, 50 hopped on Instagram with his reaction.

“This year there’s a lot of whodunnits,” Hardwick, 42, said. “You find that you’re looking for Kanan and Ghost. You’re looking for both of them. They both are on a run … in a very different way.” (ABC News)

This past weekend, 50 playfully poked fun at music mogul Diddy to promote “Power.”

The post The Rock Puts “Power” Up There W/ “Ballers”, 50 Cent Responds appeared first on For The Best In Hip-Hop News – SOHH.com.