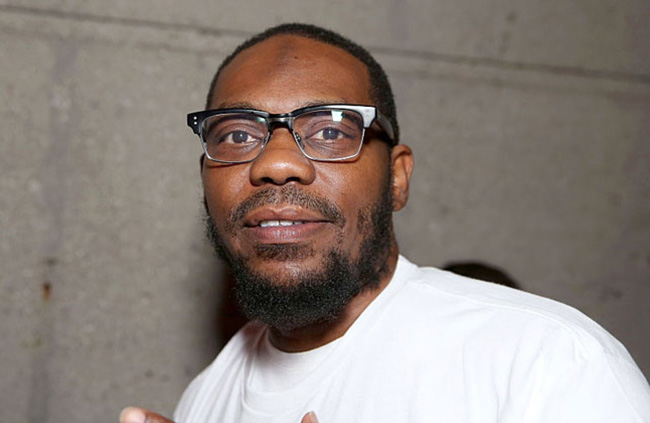 Looks like The Game and Meek Mill beef finally led to someone getting hands put on them. This weekend Meek Mill and his Dreamchasers crew took to the streets to layeth the smacketh down on someone and unfortunately, and allegedly, it was Philadelphia’s own Beanie Sigel who caught the universal. Wait, huh?!

According to The Game, Meek Mill’s goons ran up on the OG gangsta after his performance at the Bad Boy Family Reunion Tour and jumped the man who helped put Philly back on the map in the late 90’s.

“So the young bull knocked out the old head because he was drawling at the jaw. Ni**as is crazy, man. Ni**as went and got Beans on a song to diss me. That ain’t do what ni**as thought it was gonna do so y’all went back and beat the legend up, man?”

While the reason behind why Beans was targeted by his Philadelphia brethren remains unclear, Beans did engage in some suspicious anti-Meek activities this weekend.

First up was the interview Beanie gave on Baltimore’s radio station 92Q James in which he kind of spilled the Beans (no pun intended) on helping Meek write his impressive Game diss track, “Ooouuu Remix.”

“I just was helping him out with some lyrics. The situation kinda played out like it did. It’s really no beef, especially between me and Game. Me and Game got a good relationship. Had one for years, so it’s not me and Game beef. That’s The Game and Meek Mill beef.”

That’s not a good look for Meek as it just adds to the long list of L’s he’s been taking since he called Drake out for having a ghostwriter last year.

And as if that weren’t enough, when Beanie took the stage at the Bad Boy Reunion Tour, proclaiming “The real king is back!” Then adding, “Philly, we will get represented right! I’ma make sure of it!”

Yeah, that would get any Philly rapper who’s trying to solidify their place in Hip-Hop kind of tight.

Though the Game’s been using social media to slander the situation neither Meek nor Beans has spoken on the alleged beatdown.

Damn. It was all good just a week ago.

Hit the flip to peep the fuel that Chuck Taylor’s adding to the fire.