The Stepsisters Explain Why Miami Rappers Are Intimidated By Them 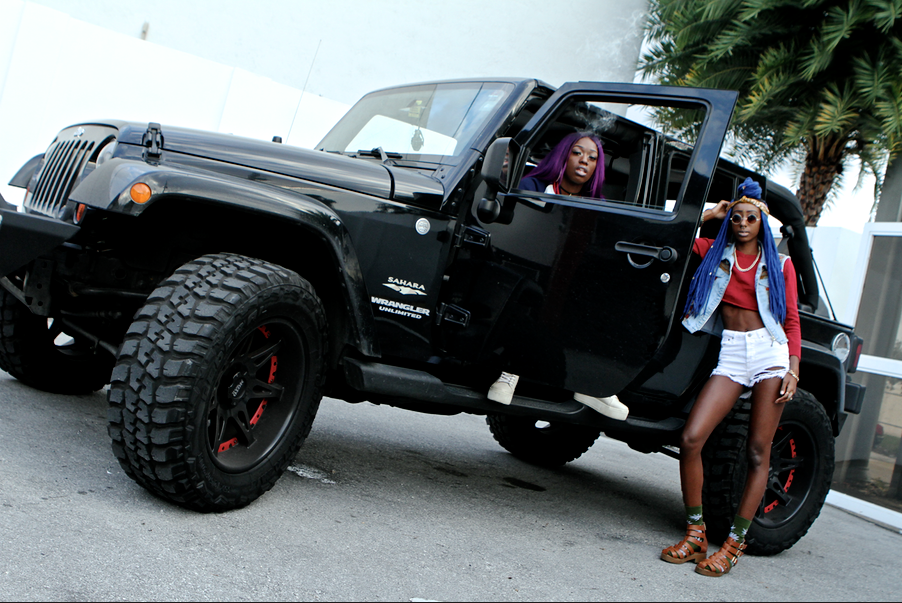 Miami duo “The Step Sisters” sat down with Say Cheese Tv and explained how they met.They also speak on how they’re becoming a force in Miami & why even the male rappers are intimated by them.The Stepsisters also just released there new single “Self Made Bitch” and is planning on releasing the video in the following week.

Stay tuned for more from Miami’s next to blow…