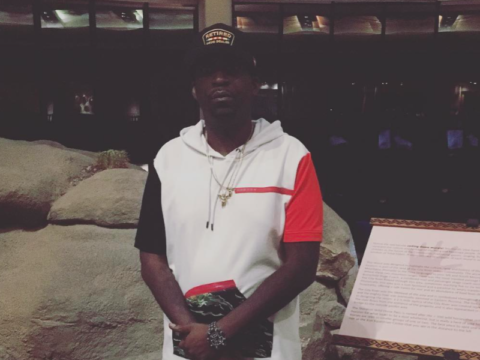 Yayo went to his Instagram page last night (October 31) to dish out his support for the Punchline King’s new effort.

In early October, Tony Yayo hinted at his plans to drop a follow-up to his 2010 mixtape, Hawaiian Snow.

Recently, Banks put out his All Or Nothing: Live It Up mixtape.