Ty Dolla $ign To Game & Meek Mill: “Get Off The Internet” 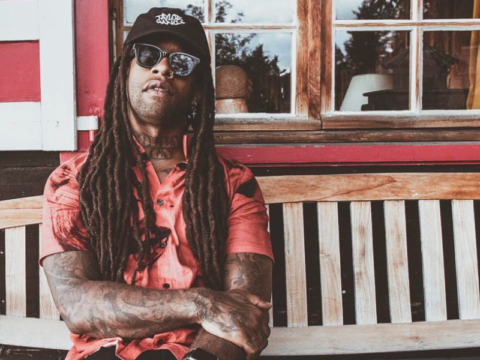 Taylor Gang‘s Ty Dolla $ign has an easy solution for pals Meek Mill and Game. Get off the Internet.

The R&B go-to crooner has weighed-in on both rappers making headlines for their publicized feud.

“Both of them are my homies and I think the homies should get off the internet. I think we all gangsters and we ain’t supposed to be on the internet with our shit. Niggas should have learned that a long ass time ago. I feel like when it’s real shit, if it’s beef or whatever the fuck they want to call it, niggas should speak like men together. Everybody’s watching on the internet so why would you want to talk shit on the internet? I don’t do that with girls or anybody. Let’s just kept it adult.” (XXL Mag)

A few hours prior, Game had fans bashing Meek Mill at a live concert.

Game also released a clip explaining his issues are with Meek and not the rapper’s Philadelphia hometown.

The post Ty Dolla $ign To Game & Meek Mill: “Get Off The Internet” appeared first on SOHH.com.

Ty Dolla $ign To Game & Meek Mill: “Get Off The Internet” : SOHH