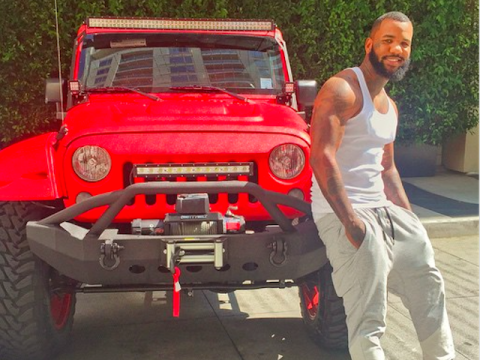 West Coast rapper Game’s surprise beef with Meek Mill has singer Sean Kingston‘s name written all over it. New details on the rap feud have surfaced.

According to reports, Game believes Meek snitched on him a few months ago when Kingston fell victim to a chain-snatching.

An alleged Meek Mill affiliate has since reached out to Game following the disses.