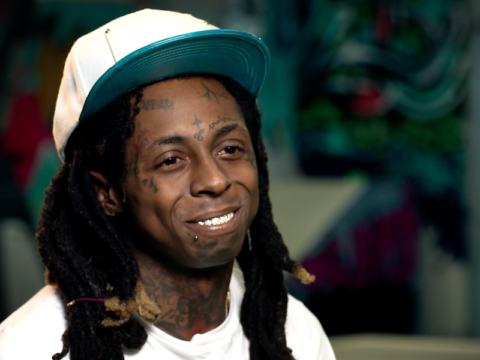 Wayne credited the Young Money launch on the close-knit similarities between musicians and athletes.

“We all cut from the same cloth, and it’s just that simple. We all from the same type of place, and we all like the same type of things. We all wish we were athletes. They all wish they were rappers…Honestly, it was something that almost felt like it was something I was supposed to do. I also understood that you can actually help these people, these athletes, you can help off them off the field or off the court. Once I figured that out, that’s what I wanted to do. … A career’s not promised but once you sign with me, my job is to make sure you’re successful. So success is promised over here.” (Bleacher Report)

This week, Wayne responded to backlash he received for discussing his YMCMB issues on Fox Sports 1’s “Undisputed” sports show.