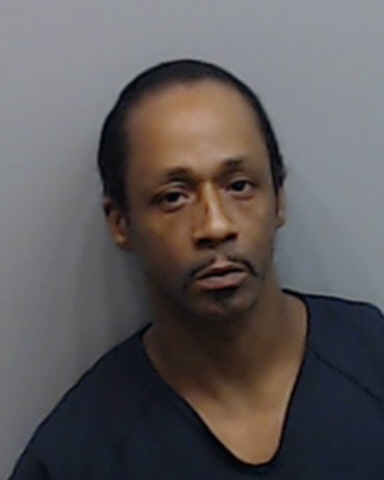 Katt Williams is the walking billboard for the struggle, this after the beleaguered comedian was once again arrested. This time, Williams got knocked in Fulton County, Ga. for criminal property damage in the second degree on Thursday.

Comedian Katt Williams was jailed in Fulton County on Thursday on a charge of criminal damage to property in the second degree, jail records show.

He was released on $10,000 bond, officials said Friday. It is not certain when his next hearing is on this matter.

Williams, a Hall County resident, has had several run-ins with law enforcement this year. His previous arrest was in Los Angeles this summer.

So we’ve just about lost count on Williams’ arrests in the past year alone. Why won’t he embrace the other side of the law is beyond us but let’s hope this isn’t a long setback for the funnyman.

Oh and peep the mugshot on struggle mode below.