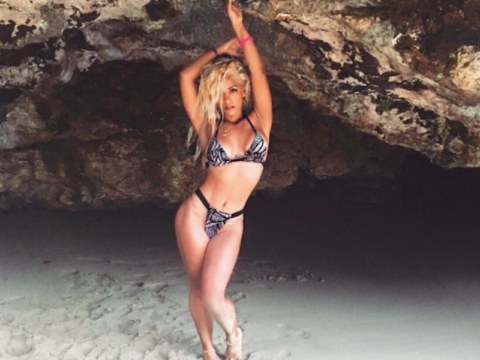 Earlier this week, a new picture surfaced of Iggy and French at a fast food restaurant.