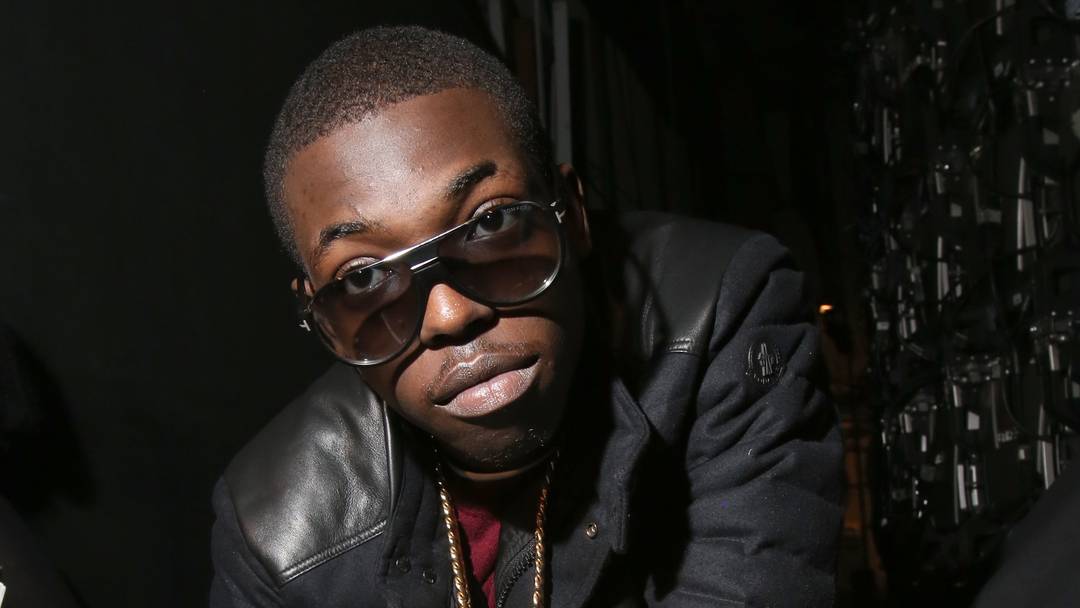 Brooklyn rapper Bobby Shmurda has just copped out in his murder conspiracy case and will receive 7 years in prison with an additional 5 years probation, according to TMZ.com.

Shmurda, whose real name is Ackquille Jean Pollard, has been in jail since December 2014 on several charges, including conspiracy to commit murder, illegal weapons possession and drug conspiracy along with 15 of his “GS9” crew members.

Acording to the plea deal, the GS9 general copped out to a conspiracy to possess illegal weapons charge as well as a weapons possession charge, in which he will have to serve sever years behind bars. With 20 months already behind him, the 22 year old rapper has a litle more than five years left on his sentence and may be released earlier with good behavior.

Pollard was instructed by his lawyers to take the deal, with the chance of him beating the case in trial being slim to none and facing a possible life sentence, it was the best offer on the table.

TheSource.com will keep you updated on formal sentencing.