Move Over Ab-Soul, Fong Sai U Ready To “Kill” Lil Uzi Vert & Lil Yachty: “You Softer Than A Flower” [Audio] 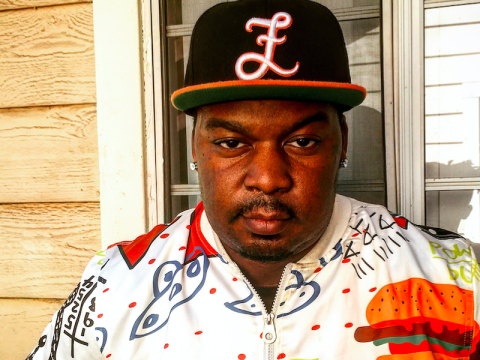 Fong has put out his new hard-hitting “A Time To Kill” diss record aimed at the hip-hop artists.

Fong has since hit up SOHH to explain where the unexpected diss track stems from.

The post Move Over Ab-Soul, Fong Sai U Ready To “Kill” Lil Uzi Vert & Lil Yachty: “You Softer Than A Flower” [Audio] appeared first on SOHH.com.