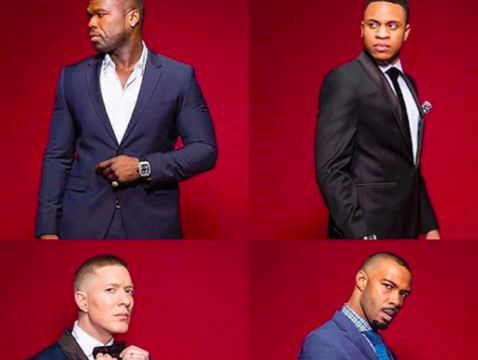 G-Unit boss 50 Cent has plenty to be happy about this week as reports claim his hit “Power” television series will return for at least two more seasons.

According to reports, premium network Starz green lit the series to go well beyond its current third season.

This week, 50 Cent reacted to “Power” raking in record-breaking ratings for its season opener.

The post Winning! 50 Cent’s “Power” Renewed For Multiple Seasons appeared first on For The Best In Hip-Hop News – SOHH.com.