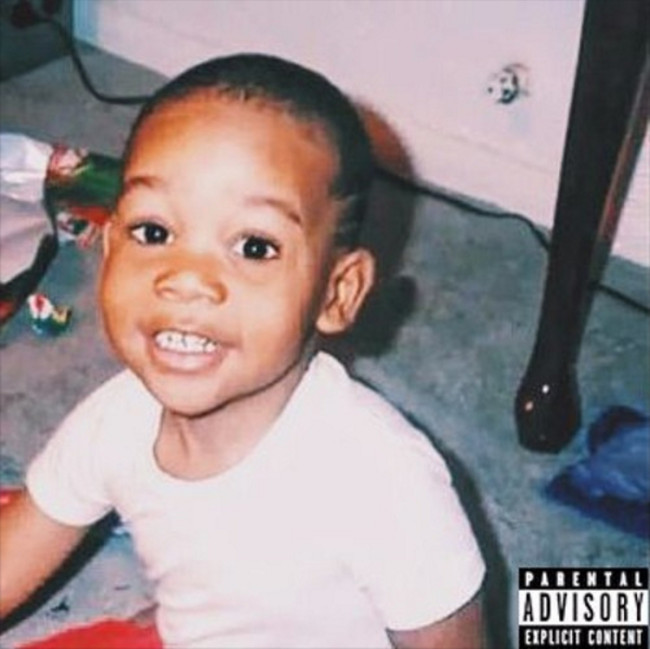 We’ve seen a lot of MCs speaking up on societal woes in recents weeks, but understandably, we really didn’t expect certain rappers to partake in the uproar. Wiz Khalifa was one of them. The Pittsburgh MC is typically pretty chill and stays away from hostility, so seeing him stand up against police on wax would be surprising right? Apparently not.

The Taylor Gang leader just dropped “Wit the Kids,” a slow-burning record that demands police fall back and give people their due rights. In between guitar licks and Ronald Reagan clips that show our system’s contradictions in full effect, Wiz speaks on his fear of the cops and wails on about how they don’t want to see Black folk live. Although that seems harsh, he’s not wrong to feel that way. Thankfully, he’s got a mic to channel his emotion and let that steam off his chest in a productive manner.

Have these songs from artists like Wiz, Game, Miguel, Curren$y and more helped you listeners cope? Personally, I’d say yes, because the averages suggest more people in general are starting to get the big picture problem and have simply had enough. Only time will tell.