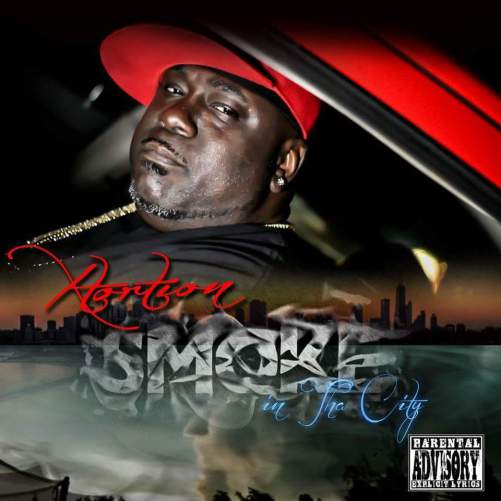 Xtortion Tha Don drops his latest album titled “Smoke in the City“, an intense 18 track original project which will gravitate to any real Hip Hop head out there. Xtortion Tha Don is a true veteran of indie/underground Hip Hop and this album will clearly leave a huge mark in this game for sure! ┬áHis cadence, originality and all around lyrical talent is on a A+ level to say the least. ┬áHis choice of beats is impressive┬áas well, ┬áAll the beats are true BANGERS in any car or house party. ┬á“Drop” in one track on this album that really showcases his original hard-hitting beats!

Lets dig into this album. ┬áFrom beginning to end, we noticed his delivery is pretty simple, very easy to understand and his storytelling and messages are full of great metaphors and substance. ┬áAlso his passion and character on this album is ON POINT, allowing his brand to earned instant respect when it comes to Xtortion Tha Don’s music. ┬áThe two┬átracks that really blew me away were “Centerfold” & my favorite “Alone“. ┬áTrack we can all relate to nowadays!!

Xtortion Tha Don has to be the only Hip Hop artist out of Springfield, Illinois that is truly bringing that real Hip Hop back! ┬áJust goes to show if you never give up and stay consistent with your music, it will get heard by the masses. ┬áThe album is currently up on SPOTIFY so its real easy to catch a listen for this album. ┬áSupport real Hip Hop!!