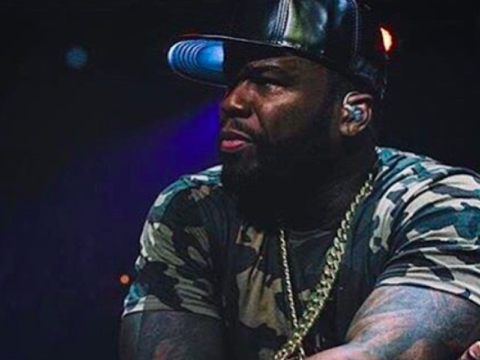 Recently, 50 hinted at the possibility of his hit “Power” TV show heading to the big screen.

The post 50 Cent Credits This Music Biz Icon For Inspiring His Television Takeover: “He’s A Smart Man” appeared first on For The Best In Hip-Hop News – SOHH.com.